All Links in Two Topics of Indiatimes (indiatimes.com) Are Vulnerable to XSS (Cross Site Scripting) Attacks


All Links in Two Topics of Indiatimes (indiatimes.com) Are Vulnerable to XSS (Cross Site Scripting) Attacks

(2) Vulnerability description:
The web application indiatimes.com online website has a security problem. Hacker can exploit it by XSS bugs.

The code flaw occurs at Indiatimes's URL links. Indiatimes only filter part of the filenames in its website. All URLs under Indiatimes's "photogallery" and "top-llists" topics are affected.

Indiatimes uses part of the links under "photogallery" and "top-llists" topics to construct its website content without any checking of those links at all. This mistake is very popular in nowaday websites. Developer is not security expert. 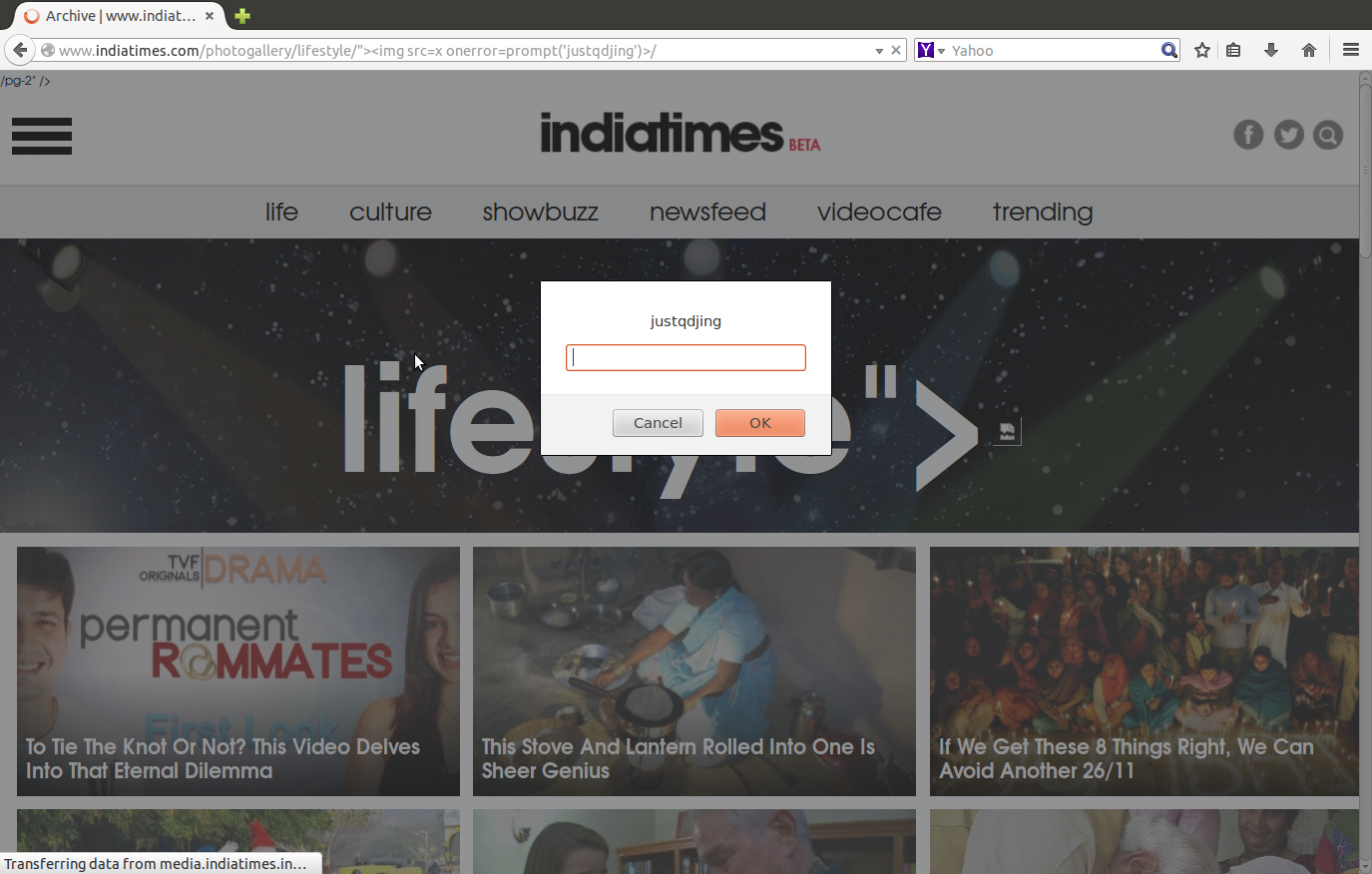 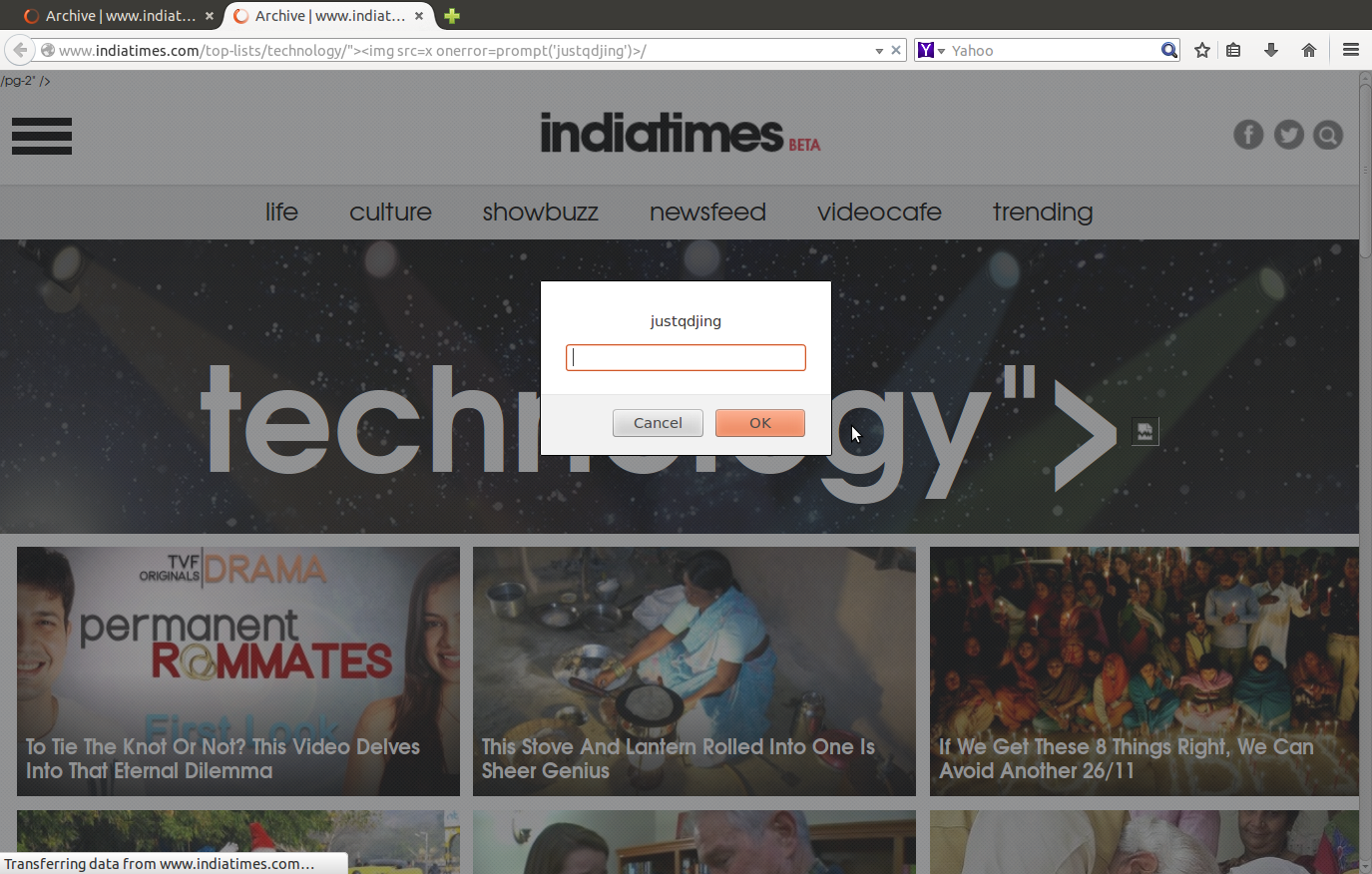 
What is XSS?
"Cross-Site Scripting (XSS) attacks are a type of injection, in which malicious scripts are injected into otherwise benign and trusted web sites. XSS attacks occur when an attacker uses a web application to send malicious code, generally in the form of a browser side script, to a different end user. Flaws that allow these attacks to succeed are quite widespread and occur anywhere a web application uses input from a user within the output it generates without validating or encoding it." (OWASP)

(3) Vulnerability Disclosure:
The vulnerabilities were reported to Indiatimes in early September, 2014. However they are still unpatched.